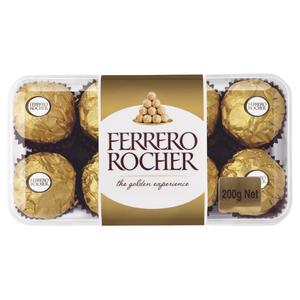 Reading the composition of these little sweet balls doesn’t encourage me to eat them. Sugar and palm oil are the top offenders on this list, … 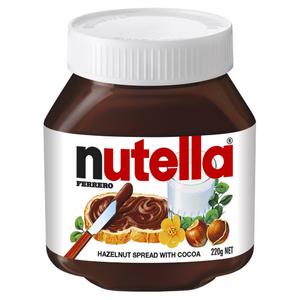 Although Nutella’s ingredient list isn’t very long, it’s dominated by sugar and palm oil. The fat content is over 30% – including more than 10% …