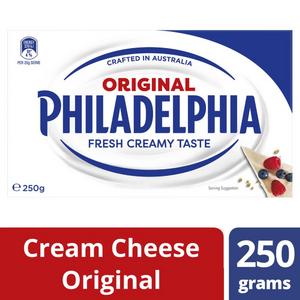 A big thumb up for having a simple and short ingredients list. That said, this product gets a neutral score due to the addition of …